Sun Drunk was written after my first few days in Mexico. As travel was starting to open up for Europe in April 2021 I was set on returning to the states to try and pick up the touring circuit I had been building pre-pandemic.

My ticket had been re-routed to leave from Lagos and eventually land in Guadalajara. I was allowed to fly up to the US once I had passed 14 days in Mexico. I had one friend who lived in a small surf town called Sayulita so I headed there.

I was sat with some new friends drinking an espresso at around 2pm when a lady approached me holding a sign. She was dressed in long jeans wearing a face mask and wandering through the baking afternoon heat.

For some reason, instead of graciously offering whatever change was lingering in my shorts I hesitated and attempted to see how the lady might be lying. The small amount of change I did had was probably only waiting for another coffee or tequila shot. Yet I was fixating on whether or not I was being lied to. I hesitated long enough that the lady eventually walked on and disappeared along the dust road into the Mexican heat.

As I came back my senses I was pretty ashamed of my attitude. Ultimately it doesn’t matter what her truth is, I had change that I could have offered and helping someone should always be the first instinct.

That night I wrote the words and melody to Sun Drunk.  The phrase “I need all my mistakes” is a reminder to me to learn from my hesitations. 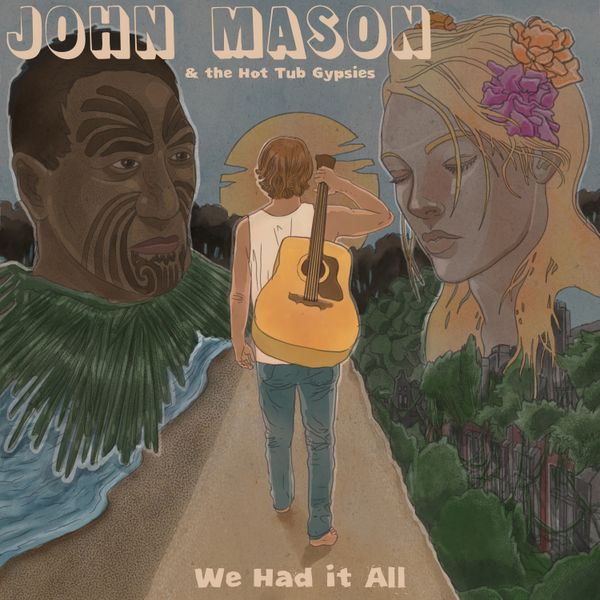 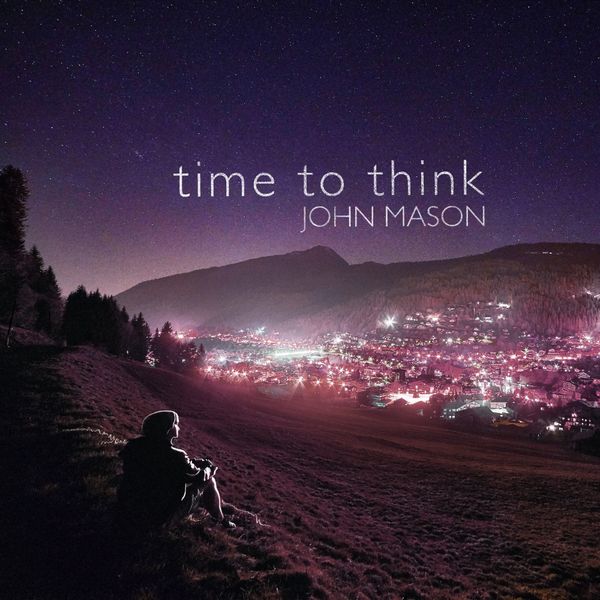 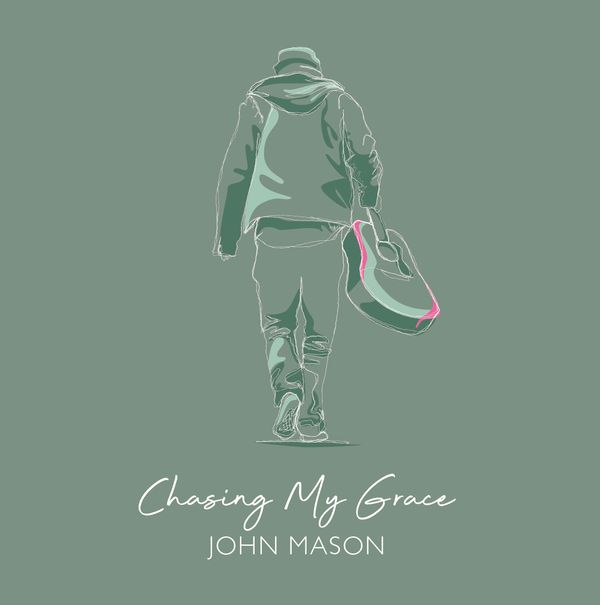